A few weeks ago a local hospital put a call out for people who could ‘knit’ to make hats for the Premature Baby Unit, as they were running out.  I duly replied saying “I don’t knit….. but I can crochet some?”,  I got a reply almost immediately saying “that would be great – but they can’t ben holey”.   So I thought “OK”, crochet isn’t always  holey…….. maybe I’ll just make some “normal” hats and see how it goes.

So, perched in front of the new series of Downton Abbey, and some extraordinary yarn colour choices for me (as quoted by a friend who asked later “what on earth are you making”

Tiny weeny baby hats were made……

Finish off and weave in ends.

Only about 10-15 mins for each hat, so if you have a local NICU, think about making a few in an hour? 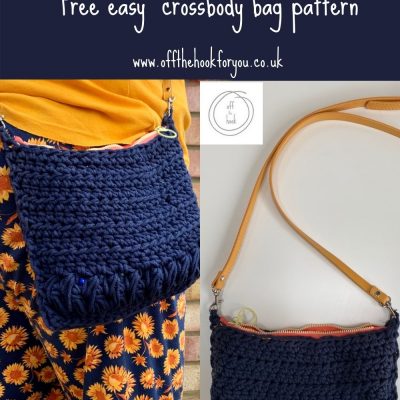